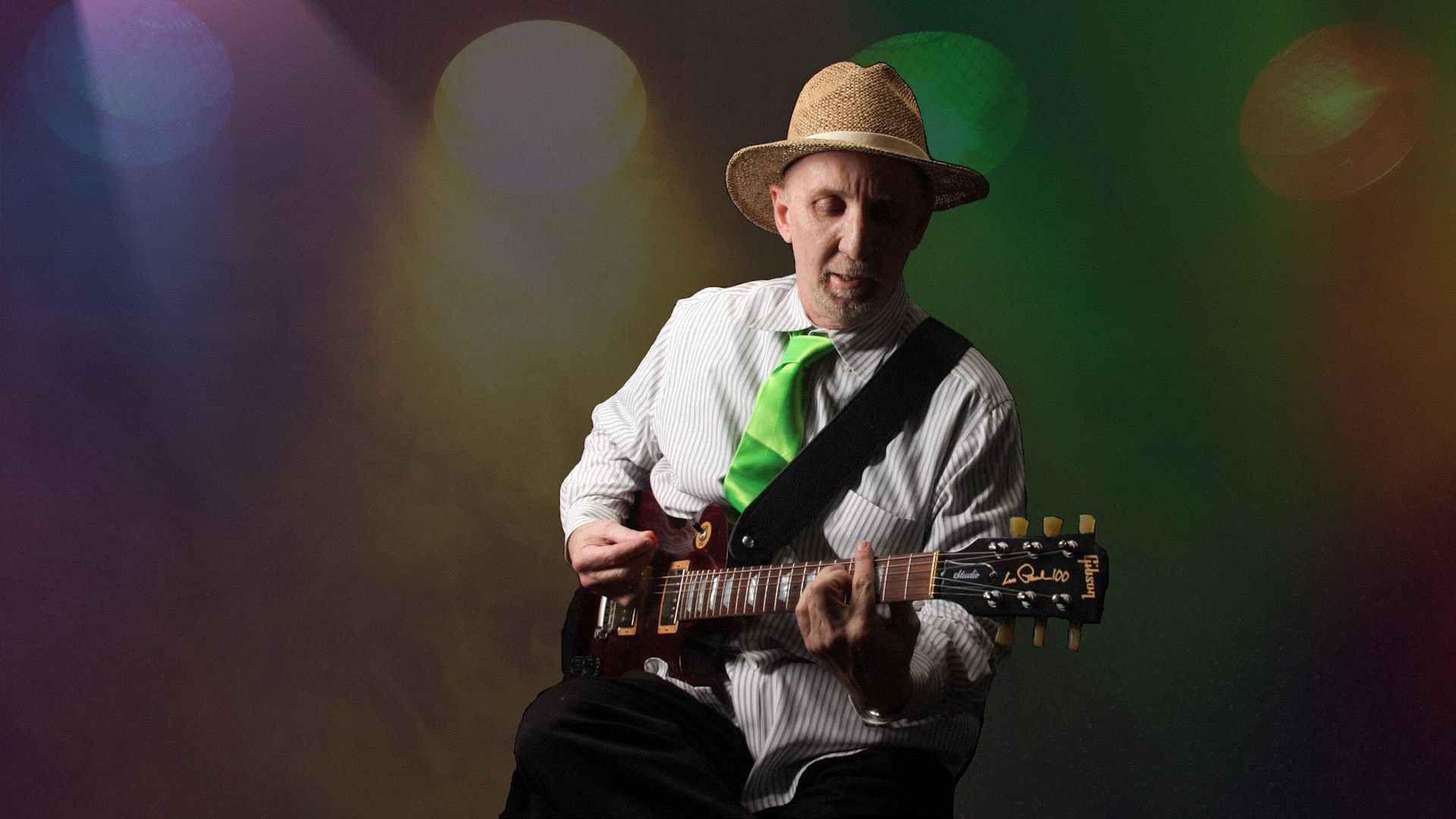 Paul has published 20 original songs on two albums plus singles!

Paul has had a lifelong love of music. He started singing in the Phoenix Boys Choir at age 11, and toured Hawaii, and performed at Phoenix Symphony Hall and Grady Gammage. He sang in the Phoenix Boys choir alumni, and with Mister Mister at Symphony Hall. Paul sang at All State, and with the Phoenix Christian High School choir, and won state competition. He sang with the R&G Singers (Arizona Republic newspaper) at Grady Gammage during college. Paul performed solo and with bands around Phoenix after graduating college. Paul has also been actively involved in worship music around the valley.

Paul started writing songs during high school. After graduating college he became a member of the Arizona Song Writers Association. His involvement with this association helped to hone his song writing skills. Currently he writes, records, and produces his own original compositions.

Apple of My Eye, Paradise Found and Grand Design are all great songs!! Congrats on your project!

By Brother Dave
Nice to connect with you. I did listen to your music. Very nice!

By Jane
Thanks for your album it’s really good, I forget my self. I love your all songs.

On The Border Line (Single)

Find Love In Her Soul (Single)